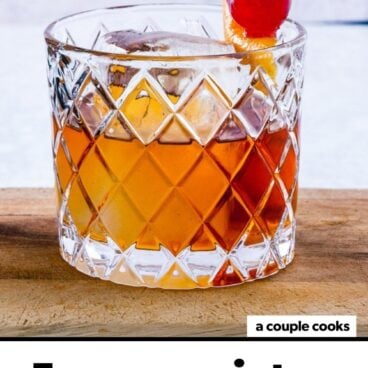 Looking for a Jagermeister drink? Try it in an Old Fashioned! It’s an ideal way to use this liquor in cocktails.

Got a bottle of Jagermeister and want something more interesting to do with it? Try it in an Old Fashioned! It’s a unique Jagermeister drink for using this German liquor in cocktails: and a lot more sophisticated than a Jagerbomb! Muddle sugar and bitters, then mix in rye whisky and Jagermeister: you’ll notice the black licorice essence on the finish. Here’s how to make it: and a little more about this infamous liqueur!

What you need for this Jagermeister drink

The Old Fashioned is an ideal Jagermeister drink: it’s complex and interesting, great for slow sipping instead of how it’s normally consumed in split-second shots. To make this drink, you’ll need a good rye whisky as well. The Old Fashioned is a classic alcoholic drink on the list of International Bartender Association’s IBA official cocktails. This spin simply adds Jagermeister, to add an anise flavor similar to a Sazerac. Here’s what you’ll need:

To make the drink, muddle the sugar with the bitters in a cocktail mixing glass or shaker. Then add the whisky and Jagermeister and stir until cold. Strain into a lowball glass and you’re in business!

Going for an over-the-top cool Jagermeister drink? When you’re making an Old Fashioned, a large ice cube is key. How to make one? Make clear ice. It’s crystal clear ice that isn’t cloudy like ice made in an ice tray. You can slice it into organic shapes that are perfect for any size of drink. Here are two methods for making clear ice:

In the US, Jagermeister is known as a low-brow liquor, often often drunk as shots on college campuses or as a Jagerbomb mixed with Red Bull. But what actually is this popular liquor?

More spins on the Old Fashioned

Outside of this Jagermeister drink, there are lots of other ways to drink an Old Fashioned. Here are a few spins you might enjoy: 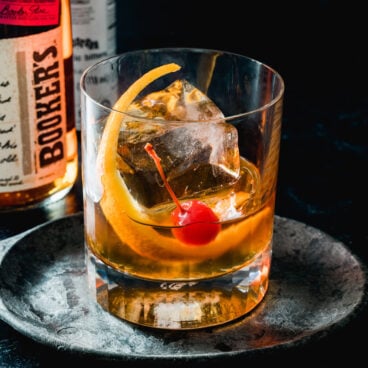 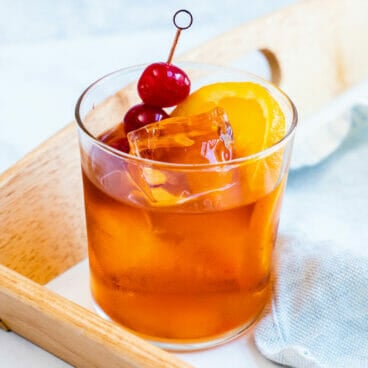 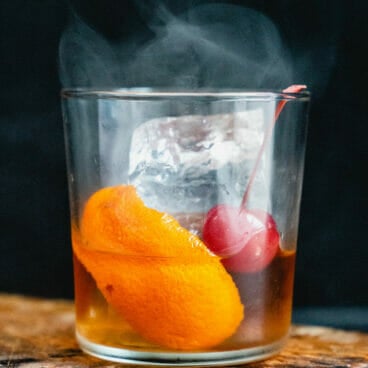 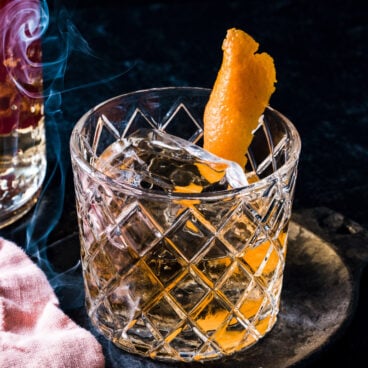