This succulent Old Bay steamed shrimp is fast and easy to make! Here’s how to steam shrimp until it’s tender and full-flavored.

Here’s a fun way to cook shrimp without all the hassle of a shrimp boil: try Old Bay Steamed Shrimp! Truth be told, this method is a combination of boiling and steaming: but it results in beautifully succulent, seasoned shrimp. Get this: the cook time is only 2 to 3 minutes! This easy preparation is fun to do and results in a seriously easy dinner recipe. Pair it with cornbread and sauteed peppers and you’ve got a meal!

The type to buy for steamed shrimp

When buying shrimp for this steamed shrimp recipe, you’ll want to look for a few things. There are loads of options when you go to the store, so here’s what to look for:

How to steam shrimp

This method for Old Bay steamed shrimp is a combination between boiling and steaming. You don’t even need a steamer basket! You’ll use less liquid than a traditional shrimp boil, but you’ll still flavor the water to impart zesty, savory flavor into the shrimp. Here’s what to do (or jump right to the recipe below for quantities):

Steamed shrimp with the shell off

One rule about shrimp: cooking shrimp with the shell on makes for perfectly moist shrimp! It makes this recipe most like a shrimp boil where you peel off the shells before eating. But if you prefer to cook with shell off, this works too. Here’s what to know:

Old Bay is an American seasoning blend invented in Maryland that’s used to season shrimp, crab, clam chowder, and other seafood dishes. You can make steamed shrimp without Old Bay, but this classic seasoning blend really makes the dish (in our opinion!). The ingredients in Old Bay are a proprietary secret, but the strongest flavors are paprika, celery salt, and black pepper.

Leftover steamed shrimp lasts in the refrigerator for up to 2 days. We prefer making leftover shrimp into a recipe. Try this Shrimp Salad or these tasty Classic Shrimp Rolls!

What to serve with Old Bay steamed shrimp to make it into a meal? There are lots of choices that complete this meal. Here are a few sides to go with shrimp: 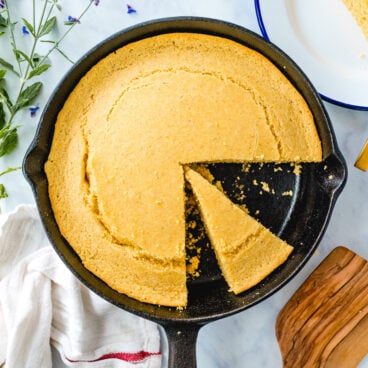 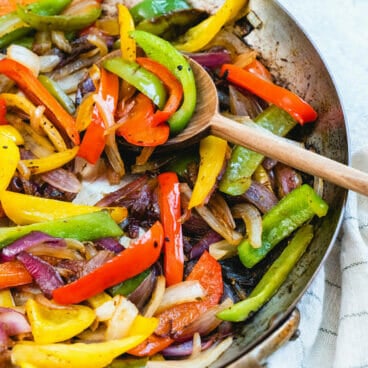 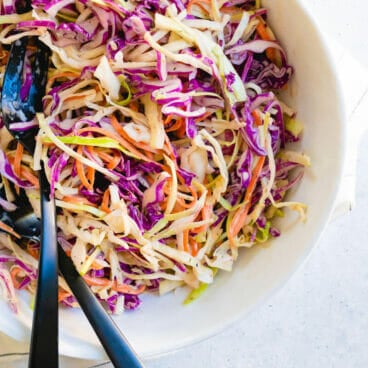 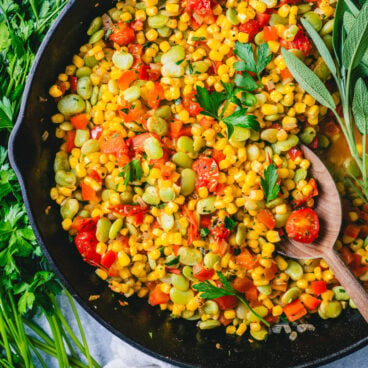 This succulent Old Bay steamed shrimp is fast and easy to make! Here’s how to steam shrimp until it’s tender and full-flavored.

*Cooking with the shell on makes for perfectly moist shrimp and is most like a shrimp boil. But if you prefer to cook with shell off, this works too and makes it easier to eat (especially for kids). Watch the cook time as they may be done slightly sooner: overcooking you run the risk of rubbery shrimp. They won’t turn out quite as moist, but it works.