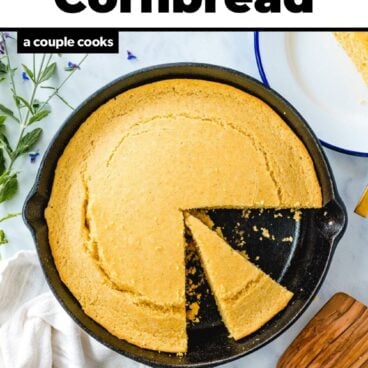 This skillet cornbread recipe will become your go-to! Bake it up in an oven-safe or cast iron skillet and prepare to be amazed.

A good cornbread recipe is a necessity for the home cook, we’ve found. Cornbread is easy, goes with just about anything and it always, always satisfies. Here’s a favorite of ours: this Skillet Cornbread recipe! It’s great in a cast iron skillet, though you can use any type of oven-safe skillet that’s on hand. Bake it up and it has just the right thickness, moist crumb, and savory sweetness you want in a great cornbread.

What’s in a skillet cornbread recipe?

Cornbread is a quick bread made with cornmeal that has roots in Native American cuisine, as well as the cuisine of the American South. There are many spins on this concept, and whether it’s sweet, savory, thick or thin often depends on the region in the US. This recipe is on the savory side, hinted with just a bit of sweetness.

Often cornbread is baked in a cast-iron skillet, which makes it crispy on the outsides and moist on the inside. Most cornbread recipes have similar ingredients and method. (For this one we were partially inspired by Toni Tipton-Martin’s cookbook Jubilee: which we highly recommend!) Here are the ingredients you’ll need:

Use a cast iron skillet, or any oven safe pan

Why is cast iron skillet cornbread so delicious? You can preheat the skillet beforehand, and it becomes very hot to make a deliciously crispy exterior and soft interior. Here are a few notes on the type of skillet:

Skillet cornbread is one of our favorite easy side dishes, because it goes with just about anything! Here are some toppings and ideas for making it into a meal:

Want to switch it up for dietary restrictions? Try these vegan and gluten-free substitutions:

And that’s it! Let us know how you get on in the comments below. And if you’re craving other ideas, try these variations on the theme: 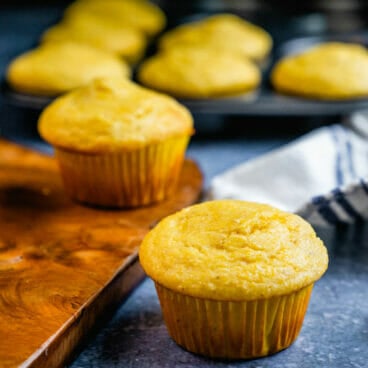 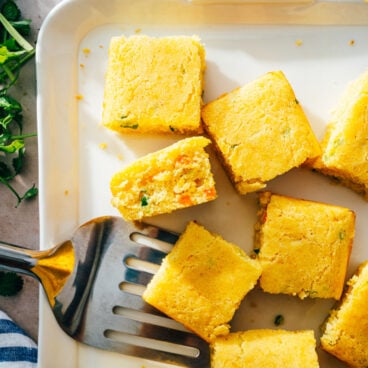 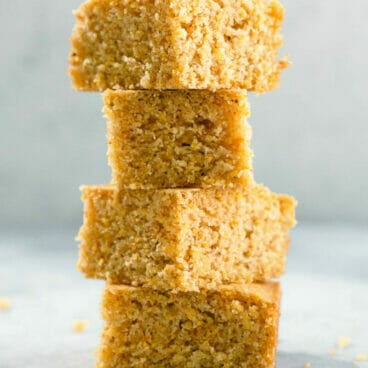 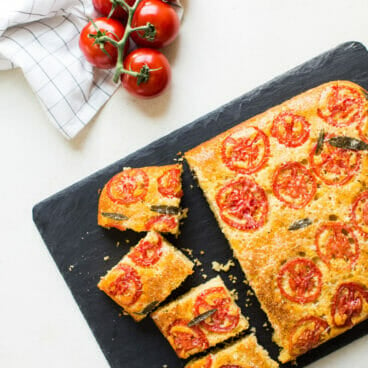 Vegetarian. For gluten-free, see the recipe below. For vegan, go to Vegan Cornbread.

This skillet cornbread recipe will become your go-to! Bake it up in an oven-safe or cast iron skillet and prepare to be amazed.