Vegan dishes can be some of the most creative, colorful, and delicious recipes of all. While we don’t eat 100% vegan (plant based), vegan dinners and vegan breakfast recipes show up on our table often. Here are some of our favorite vegan dishes.

Got a sweet tooth? Try vegan no bake cookies or vegan apple crisp

A few of our favorite vegan desserts… 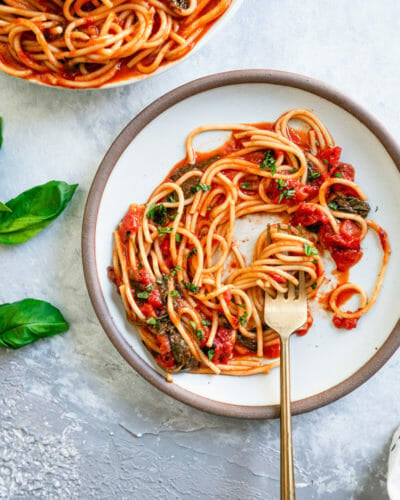 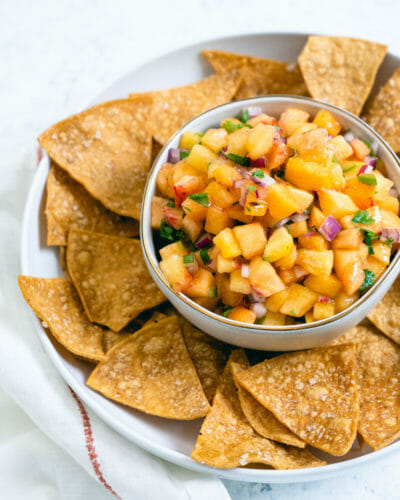 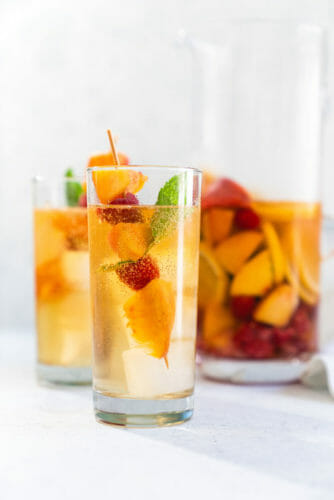 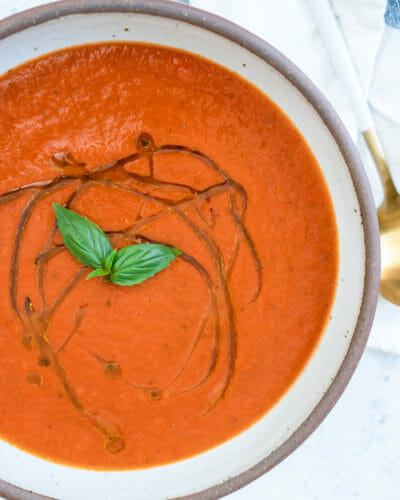 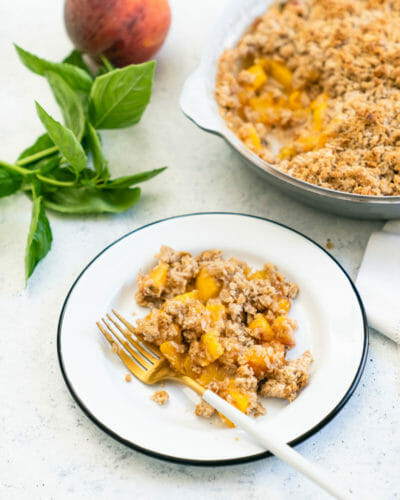 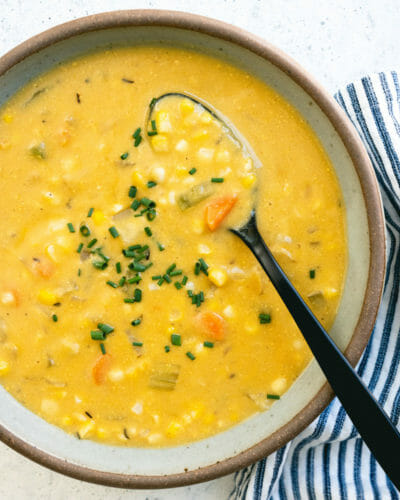 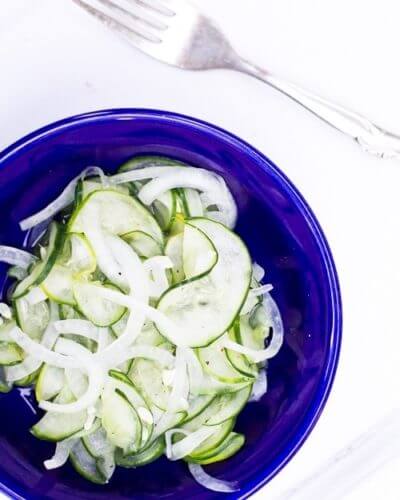 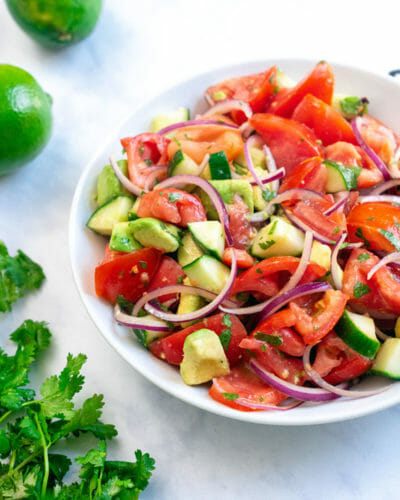 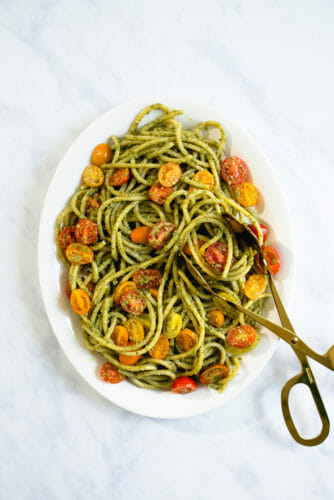 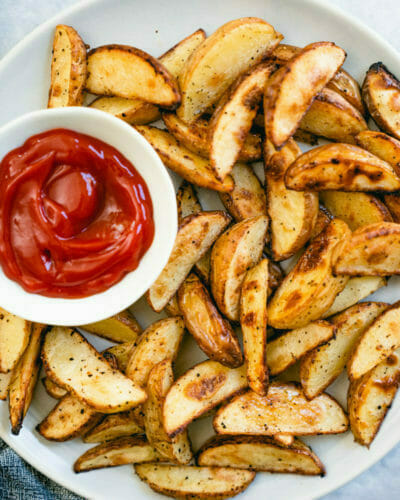 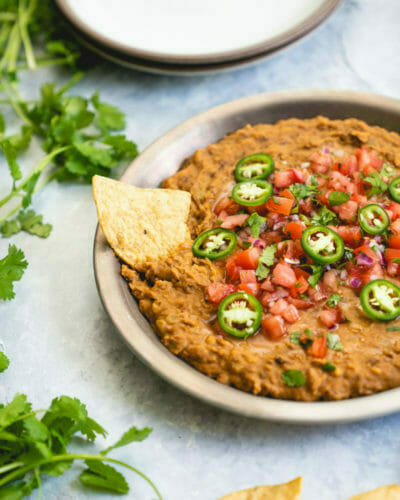 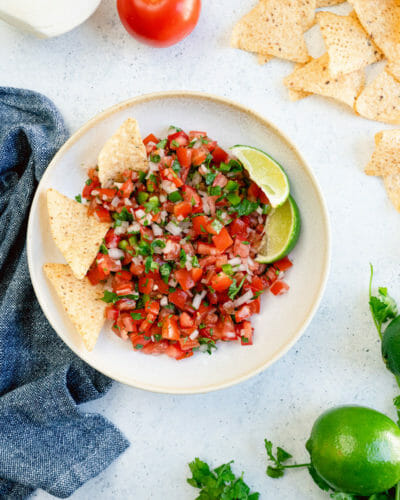 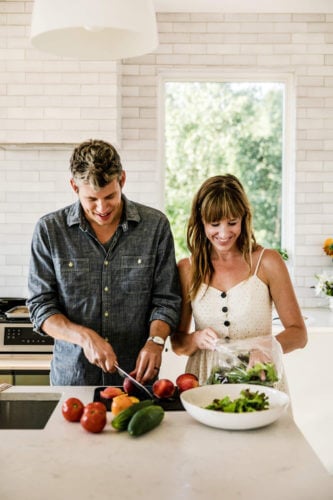 How do you feel about the word vegan? The meaning of this word has evolved over the years. Once an extremely niche way to eat, vegan dishes are becoming much more mainstream.

Our philosophy: pile on plants

Our personal diet philosophy is simple: to eat as many vegetables as possible. Inspired by Michael Pollan’s mantra, “Eat food. Not too much. Mostly plants“, we began eating vegetarian recipes regularly. And lately, we’ve started eating more vegan dishes: they’re just as delicious and we have a lot of reader requests for vegan recipes.

Personally, we do not eat 100% vegetarian or vegan. Our diet is “flexitarian”, so we eat organic meat or sustainable seafood occasionally. But in our everyday, most of the time we cook and eat vegetarian and vegan dishes.

What is plant based? What is vegan?

So what is the definition of vegan? Vegan recipes are recipes that contain no animal products. This means no eggs or dairy, but it also goes so far as to not use animal derived products like honey and gelatin. Per our definition above, we use the term plant-based to describe these recipes as well.

Why do we like to create vegan dishes? With vegetarian recipes, it can become easy to lean on things like eggs and cheese as a crutch for adding protein and making recipes filling. Eating vegan recipes challenges us to rely on other protein sources like beans, nuts, and seeds. And most of all, eating vegan dishes is darn delicious. Some of our favorite recipes on this website are vegan dishes, like:

Because of our interest in vegan dishes, they’re a big part of our cookbook, Pretty Simple Cooking (Hachette February 2018). The entire cookbook is vegetarian, but 75% of the recipes are vegan or have tested vegan substitutes. So whether you’re interested in eating a few vegan dishes or have a completely vegan lifestyle, we’ve got you covered!