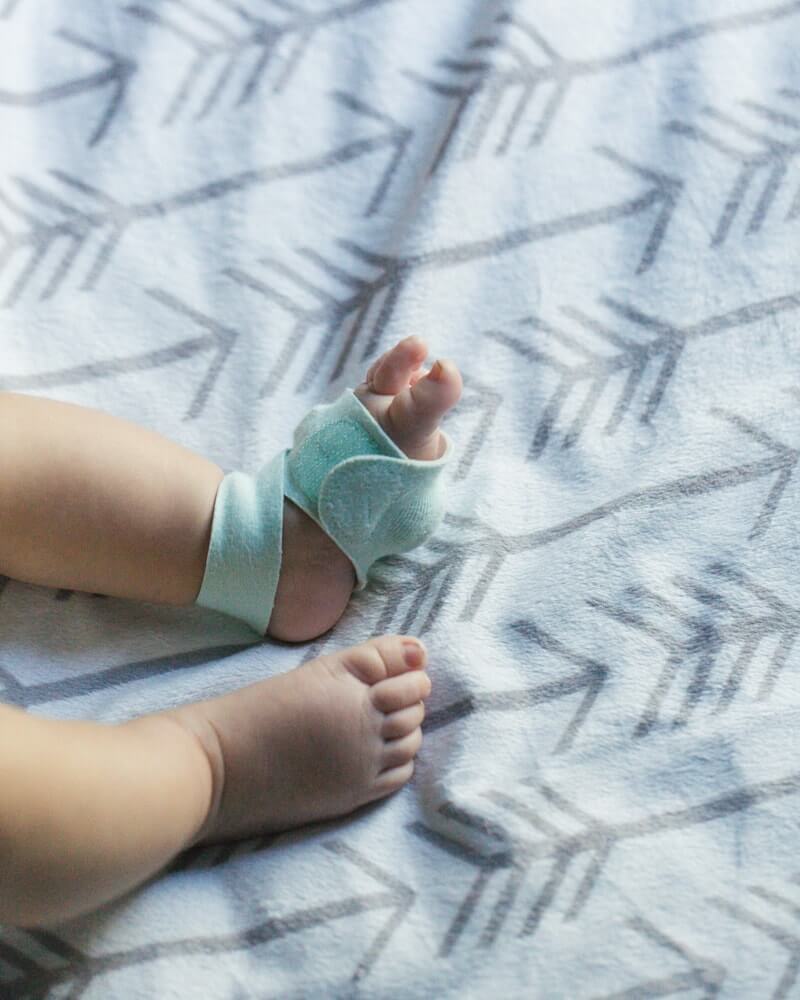 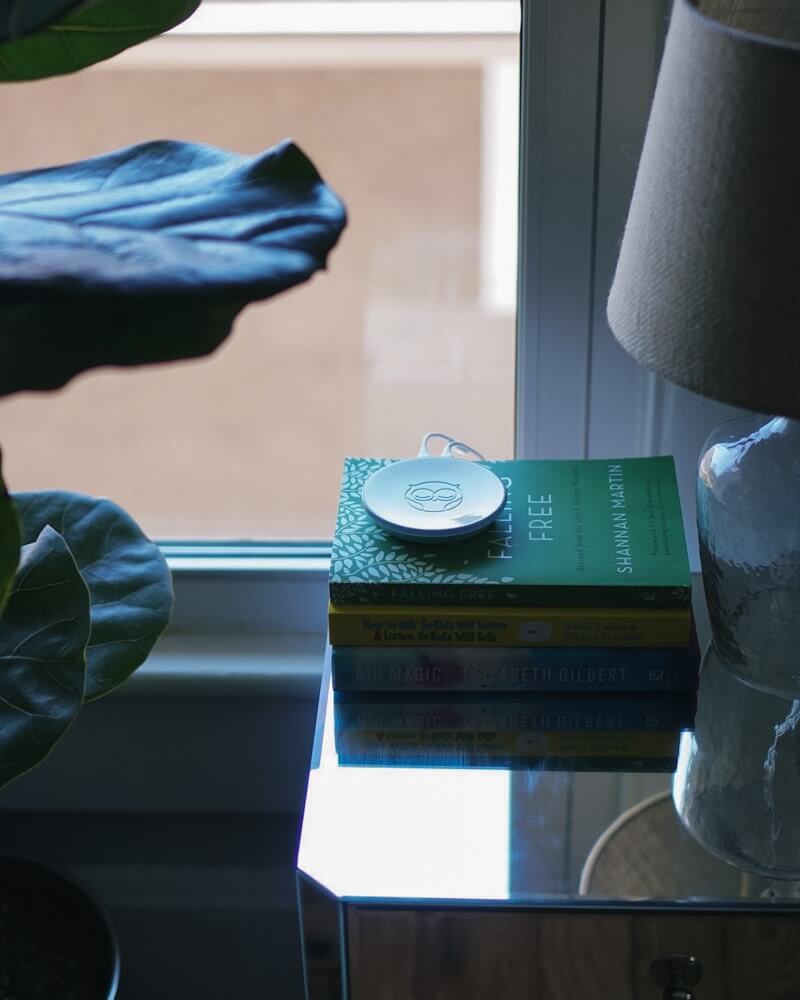 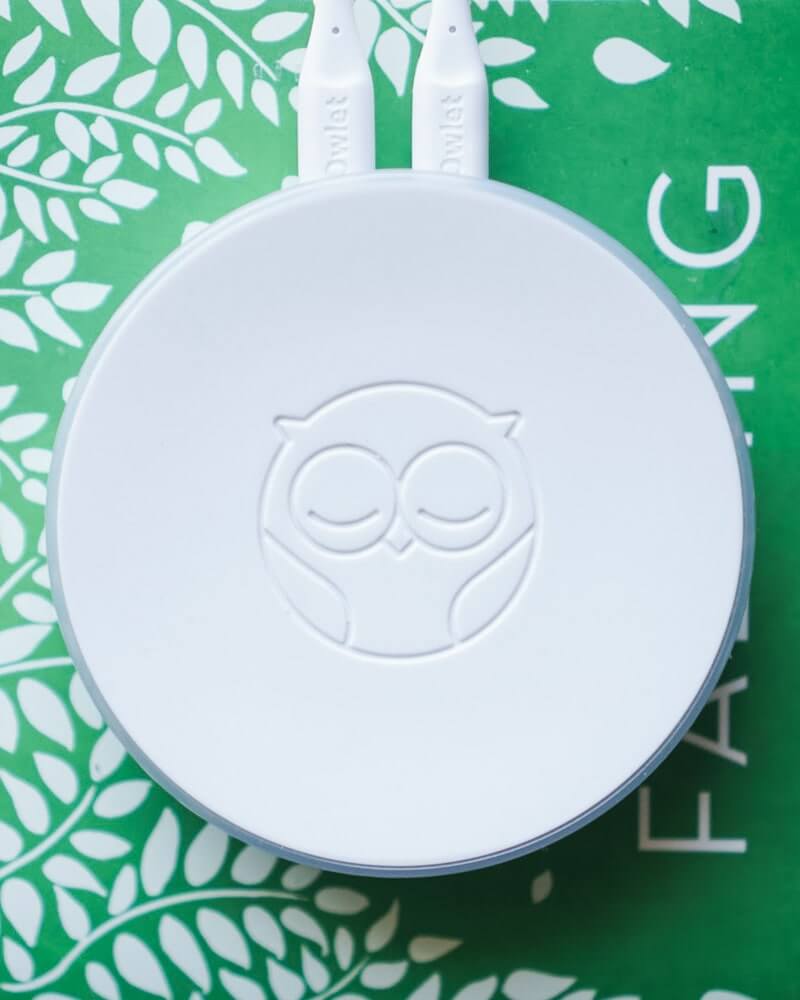 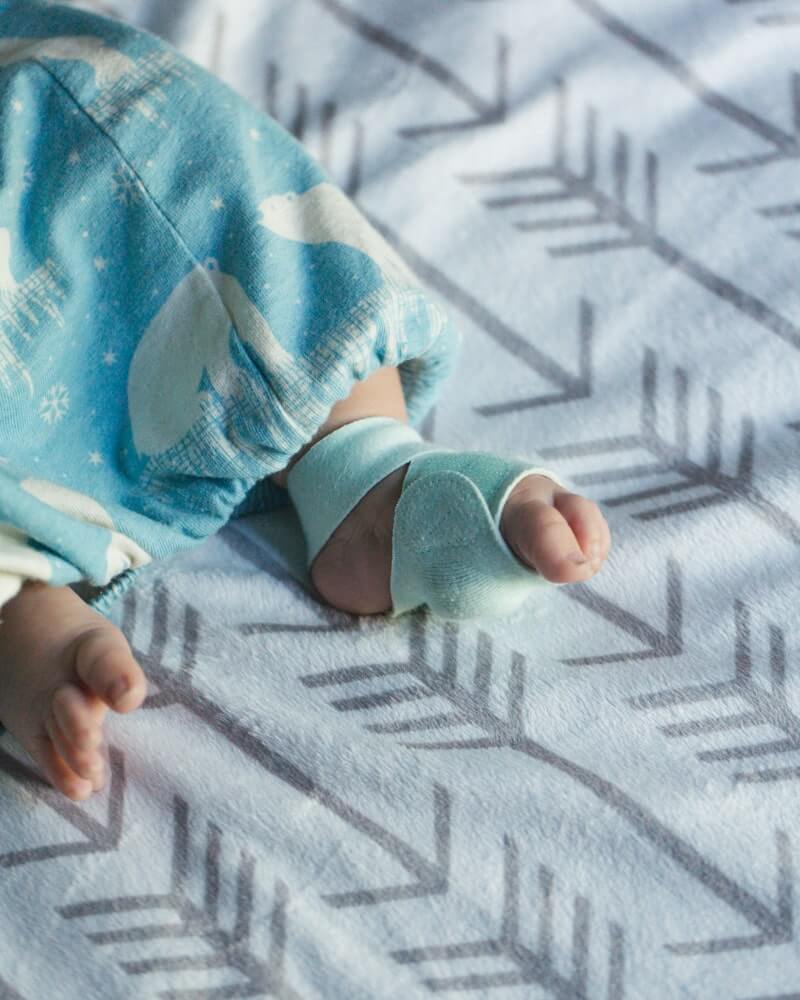 This post was created in partnership with Owlet. All opinions are our own.

Right before the birth of our baby Larson, a friend of ours directed us to something she knew we would love: a wearable baby monitor. With Alex’s interest in technology and our passion for health, it was right up our alley. A wearable heart rate and oxygen monitor that syncs to an app to monitor our future baby? We were all in. We didn’t even have a baby yet.

Fast forward to baby Larson coming on the scene. In the hospital, the nurse told us that county in Indiana had the country’s worst record in deaths due to SIDS. Yikes. She educated us on all the aspects of safe sleep: babies should be laid on their backs, no bumpers in the cribs, pacifiers and fans help reduce the risk, and so forth.

But there’s nothing that prepares you for that first night with your baby. If you’re a parent, you’ll know the sudden panic: what if he’s not breathing? Alex and I would creep over and investigate, many times nearly waking him up in the process. Things eventually got easier and we became more trusting that little buddy was doing okay overnight, but the baby monitor our friend had described had piqued our interest. We reached out to Owlet and they sent us a Smart Sock to try out.

Once we started using Owlet, I realized I had a few preconceived notions that were incorrect. First, this is for nights or sleeping time only. Our little guy doesn’t have to wear the sock all the time, which makes us on our own for daytime. Second, the sock communicates with a base that you keep near your baby while he or she sleeps for the night. If your baby’s oxygen levels or heart rate fall outside of the pre-set ranges, the base notifies you and also sends a notification to the app on your phone. Finally, the smart sock works in tandem with safe sleep habits: so you’re not off the hook there!

Here’s how nights work for us now: when we get Larson ready for bed, we put on his Owlet, which straps onto either foot (it’s very easy to put on). We put him in his bassinet, and then press the base, which makes a happy noise and shows us a green light. The base communicates with the app in our phone and tells us that Larson’s oxygen and heart rate are within those preset zones. Then, we sleep. Since Larson’s bassinet is still in our room, if we do happen to change his diaper and take him too far away from the base (over 100 feet), it makes a loud noise, a lullaby-like sound indicating the Bluetooth connection is outside of range — so we do need to be careful there! In the morning, we take off the sock and charge it at the base station for the next night.

Does the Smart Sock let us sleep sounder at night? Absolutely. For example: one night I awoke with a start in the middle of the night and looked into Larson’s bassinet. His sleep sack was all the way up over his head, which freaks me out even though the material is breathable! In a rush, I remembered that the Owlet had our back, an extra set of eyes, and after rearranging his sleep sack, I turned over and went back to sleep. So while it’s a little more to remember putting on the monitor each night and charging in the morning, we’ve found the peace of mind worth it.

We’d love to hear your thoughts: Is baby tech interesting to you? Would you use an oxygen and heart rate tracker like Owlet?